We are proud to announce that Joan Smith is the new Chair of Labour Humanists! Following on from the excellent work of Naomi Phillips, Joan will be taking our gr 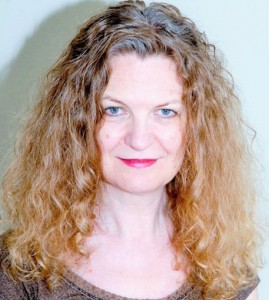 oup forward, working for humanist causes and to get us recognised as an affiliate of the Labour Party.

Joan is perhaps best known for her book Misogynies and her crime novels. A dedicated feminist, republican and humanist, Joan has written and campaigned extensively for a more equal and just society. She has had columns published in the Guardian, The Times, the Independent and Tribune. She chaired the English PEN Writers in prison Committee for four years and is currently Co-Chair of the Mayor of London’s Violence Against Women & Girls Board.

We are living in a period of political and religious extremism, and we believe humanist values are needed now more than ever. We are delighted that Joan has chosen to lead Labour Humanists forward at this critical time.