‘No Prayer’ Breakfast is our biggest ever!

We’ve held our ‘No Prayer’ Breakfast fringe event at Labour conference for several years and this was our most popular so far. Unfortunately for late arrivals (including some of our panel!) it wasn’t just a case of ‘no prayers’ but also ‘no breakfast’ as there were many more people than we had expected! Along with NPB regulars Polly Toynbee, Angela Eagle MP and Kelvin Hopkins MP, we were delighted that the new chair of the All Party Parliamentary Humanist Group, Clive Lewis MP, was able to join us. We also welcomed back Tom Copley AM and Labour Humanists’ Naomi Phillips. Andrew Copson, British Humanist Association chief executive, chaired the event.

The speakers made clear the importance of having humanists in Parliament and of taking a humanist approach to policy making. Clive Lewis said that the rational, evidence-based thinking that’s core to Humanism applies well to politics. Specific issues raised by the panel included assisted dying and the need to continue to campaign for a more ethical law, despite a recent loss in Parliament. Polly Toynbee criticised the religious lobby specifically for its opposition to progressive laws. Faith schools were a big concern for both panel and audience – isn’t it time for Labour to oppose religiously selective and discriminatory practices by so many state schools? Human rights and equalities, including gender equality and free speech were also discussed. As humanists we can make a particular contribution to the debates and we should be leading the way within Labour on those issues.

Please do join us and help us campaign for a more equal, ethical and secular Labour.

A huge thanks to the British Humanist Association (BHA) for supporting this joint event. 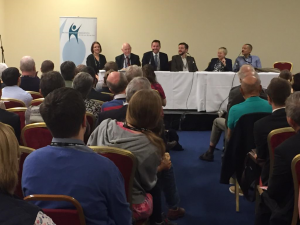 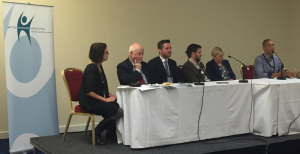 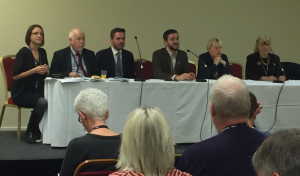 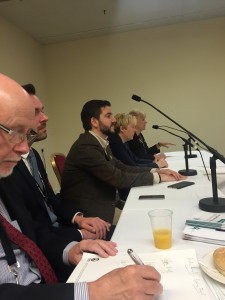 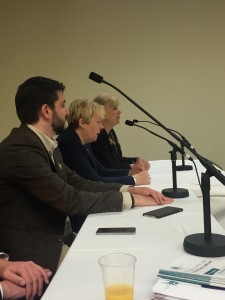 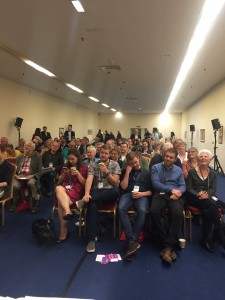 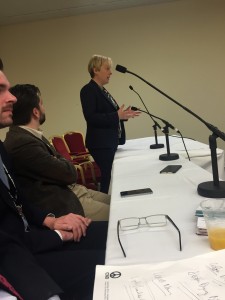 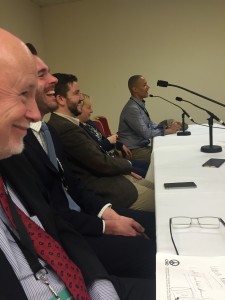 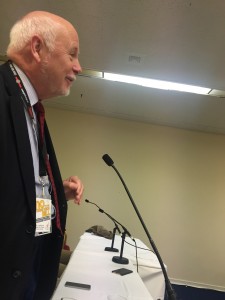 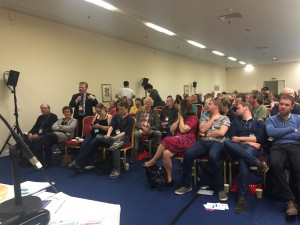 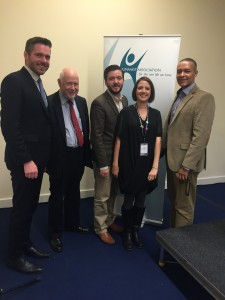