‘No Prayer Breakfast’ a secular success at Conference!

We were delighted to hold another successful ‘No Prayer Breakfast’ fringe meeting at Labour Party Annual Conference on 23 September 2014. The event was described by Kelvin Hopkins MP as being his conference highlight when we hold them, and the atmosphere was certainly very positive, especially for 8am!

We worked closely with the British Humanist Association (BHA), to which we are affiliated, to put together the biggest panel of prominent speakers we’ve had so far. Chaired by Naomi Phillips, we heard from:

Read what happened on our Storify of the event. You can also read the BHA’s report of their activities at all the Party conferences. 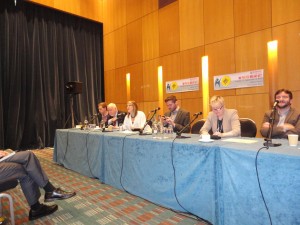 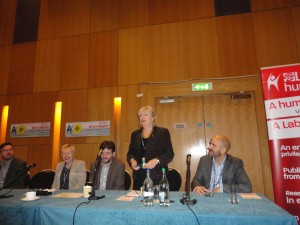 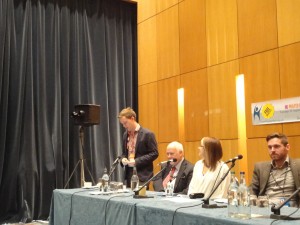 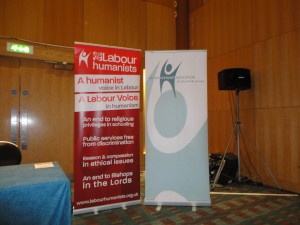